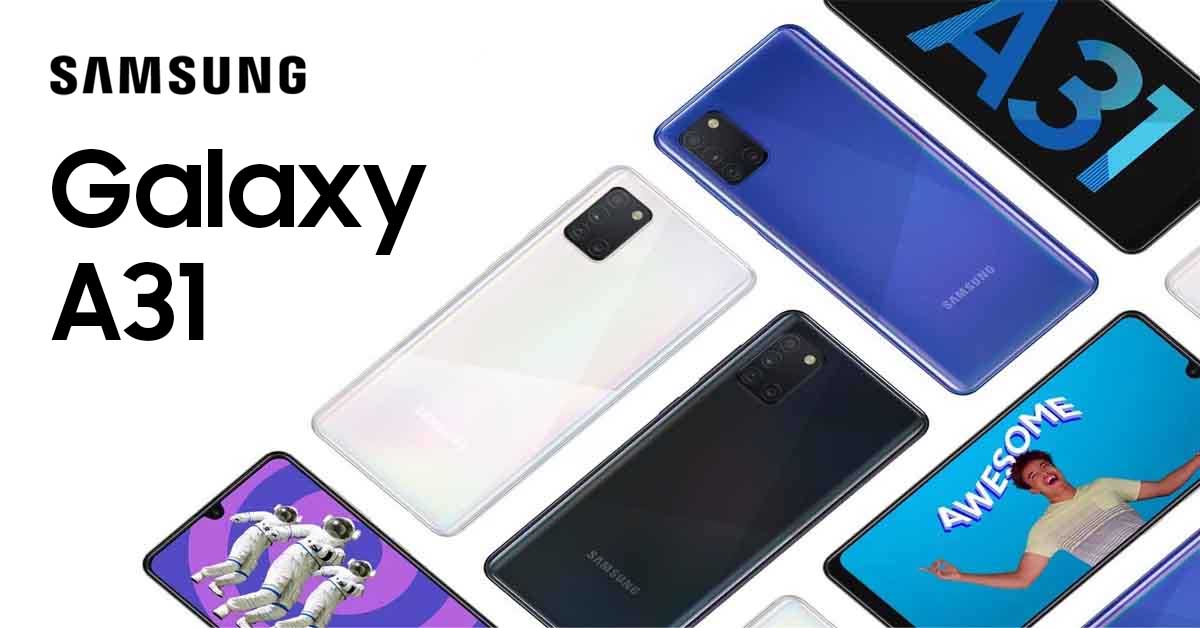 Samsung has introduced the Samsung Galaxy A31 for the market of smart price smart phones. The phone has a 6.4-inch super-emulated screen with 20: 9 aspect ratio. This phone includes an under-display fingerprint display instead of a fingerprint reader on the rear.

Samsung did not provide much information about the chipsets of this phone but the leaked benchmark has revealed that it has a MediaTech Helio P65 chip set. It has two Cortex-A75 CPU cores. The phone has 4GB / 6GB RAM and 64GB / 128GB / 128GB internal storage. It can also be equipped with a 512GB microSD card for additional storage.

The Samsung Galaxy A31 has 5000 mAh battery which supports up to 15W fast charging from USB-C port. 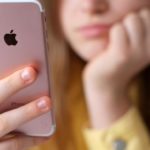 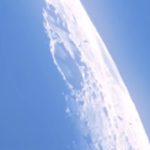 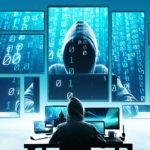 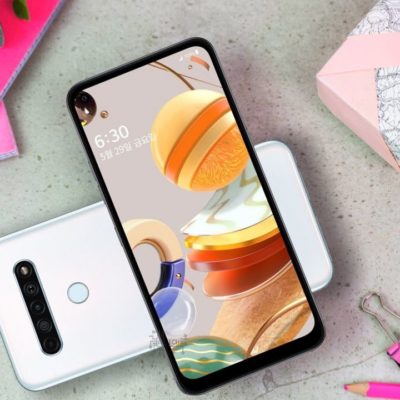 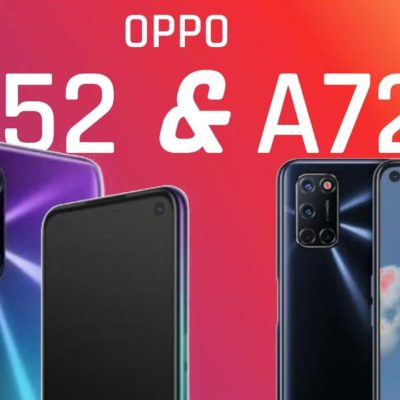 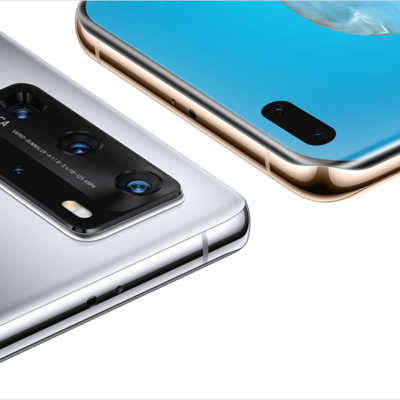 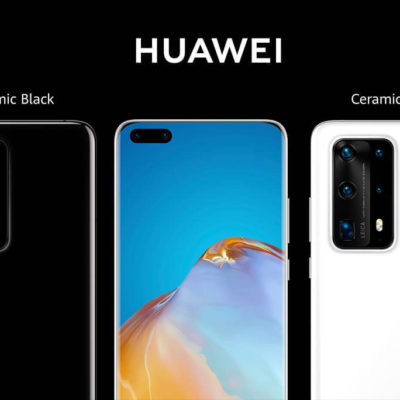