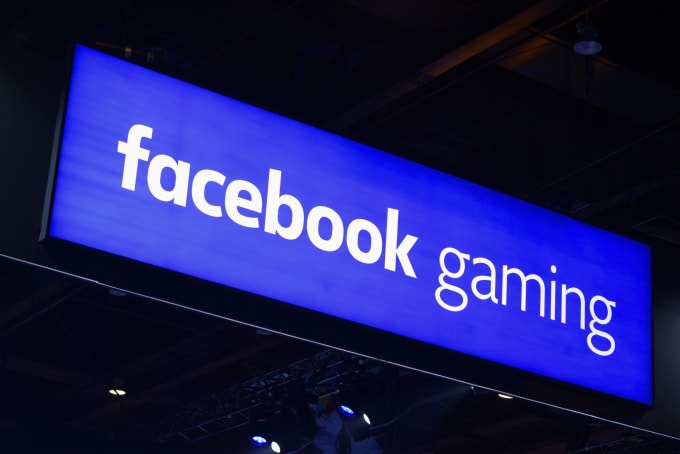 The Facebook gaming app will initially have no ads.

In an effort to overtake Twitch and YouTube, Facebook launched its gaming app for Android on the Google Player store on Monday and has downloaded more than 5 million downloads in a while.

The Facebook gaming app is absolutely free and millions of cams will be able to enjoy the convenience of watching and playing games directly from their smartphones.

As Apple is also currently promoting cloud base gaming, let’s see if Apple will allow Facebook to launch the app for Apple users.

The most important thing about this app is that you can post the game you play on your mobile directly online with the Golive 2 button.

Fidji Simo, Head of the Facebook Gaming App, says that we have always tried to promote gaming because we know that by playing the game no one can enjoy a busy life, but also social. Relationships also grow and this is our mission.

The Facebook gaming app will initially have no ads.

The company has been testing the version of the app in Latin America and Southeast Asia for the past 18 months.

You can use the platform to play some casual games with your friends. Chat is also provided in the app.

According to the latest data from the live streaming software service Stream Labs, in the first quarter of 2020, Facebook’s game streaming platform has averaged about 554 million hours of viewing, while YouTube’s 1.1 billion and Twitter’s 3.1 billion hours is part of this estimate. 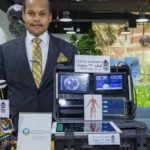 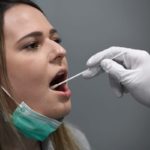 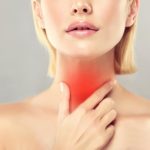 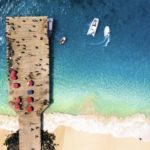