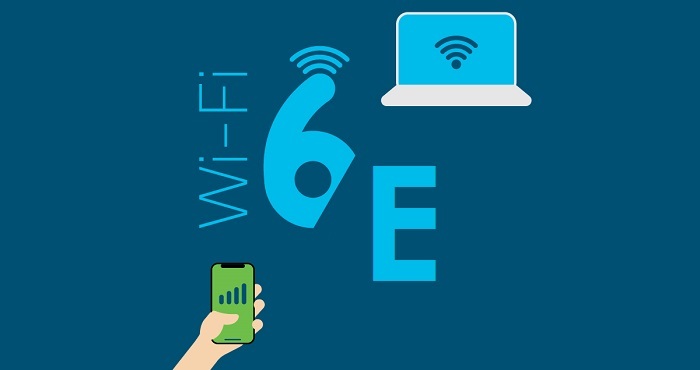 Wi-Fi 6 is making its big debut this year, but summing up the potential impact is a bit more complicated than saying it will make your Wi-Fi network faster. Yes, things are going to be speedier than before — but beyond basics like speed and range, what’s really key about Wi-Fi 6 is how it will reshape the way routers handle the growing number of internet-connected devices in our homes and lives.

The world’s wireless systems are getting huge upgrades this year and next: 5G cellular is beginning its rollout, with the promise of much faster speeds; and Wi-Fi is getting a big upgrade too, with the release of Wi-Fi 6 devices that will give us not just better speed, but better battery life and reliability. There’s one thing that Wi-Fi really needs, though, so we can take the best advantage of its new promise. More radio-frequency spectrum.

When Wi-Fi was first developed, it used spectrum in the 2.4 GHz range. From the start, the air was crowded. 2.4 GHz was, and is, used by many other device types, including cordless phones, Bluetooth devices, and some IoT protocols.

In 1997, parts of the 5 GHz spectrum opened up, which the newer standards like 802.11n (now called Wi-Fi 4) can use, and which 802.11ac (Wi-Fi 5) must use. Access to 5 GHz spectrum was last expanded in 2003, with a new subset of the band that can only be used by devices that dynamically avoid previous allocations for 5 GHz radar.

Since then, the use of Wi-Fi has grown dramatically, taking on more of the global data traffic (which is also growing). All that traffic has had to crowd into those frequency bands. There’s not enough capacity in them for future needs.

According to the World News Agency, the Federal Communications Commission has voted in favor of opening a plot of Wi-Fi’s new band 6GHz spectrum that will enable consumer routers to broadcast on the 2.4GHz and 5GHz bands.

The new Spectrum quadruples the amount of space offered for routers and other devices, which means more bandwidth is available and that too without interference. Wi-Fi 6GHz is expected to be available in the market under the name “Wi-Fi 6E” by the end of this year. 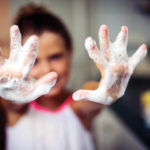 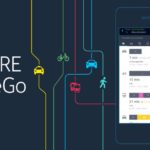 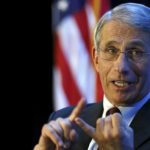 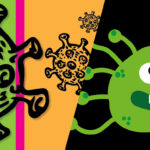 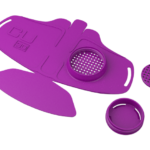 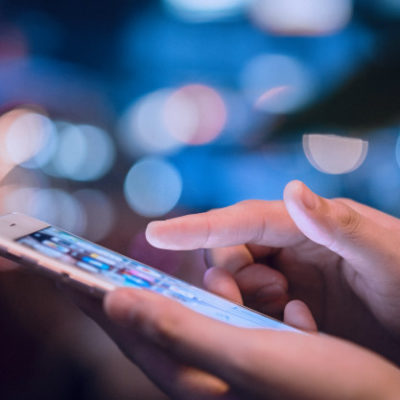 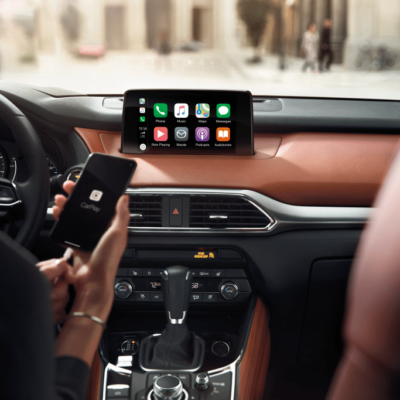 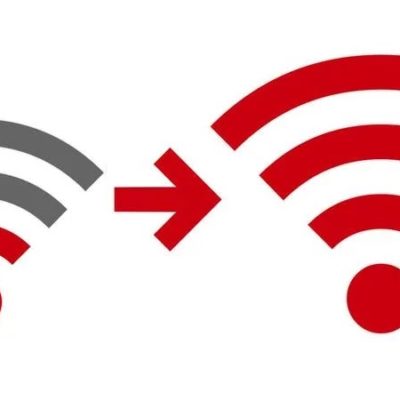 How To Improve Internet By Working From Home In Lockdown 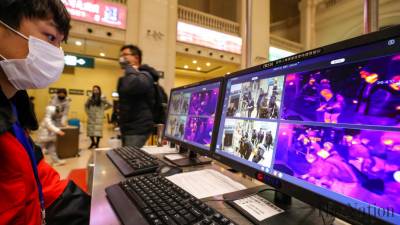 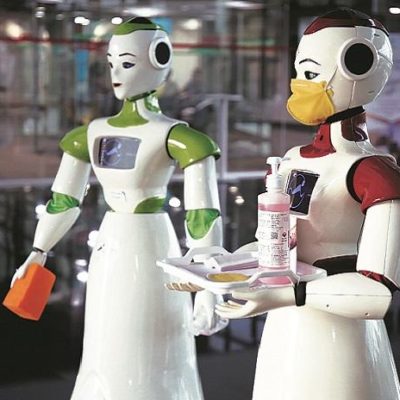 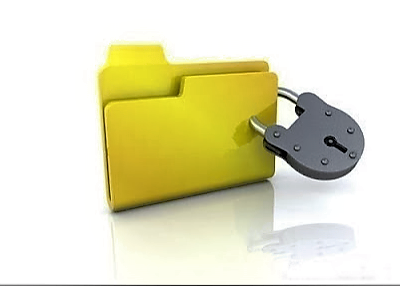 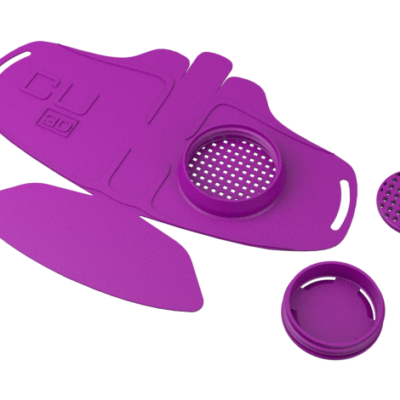 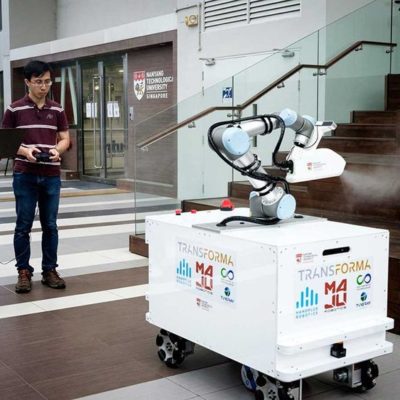